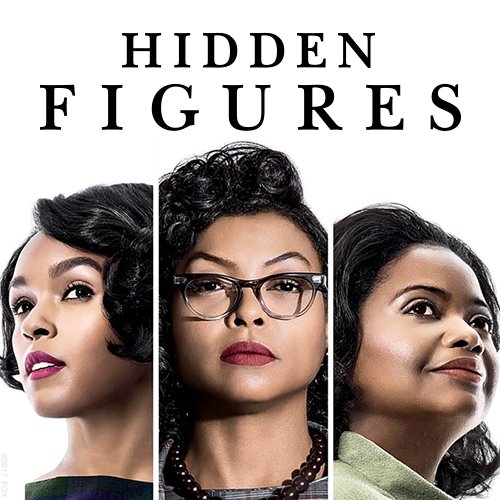 Few month ago, I got the pleasure to watch the movie Hidden Figures with friends in Paris. As my post includes a certain number of spoilers, I waited a little bit before sharing these lessons to make sure not give too much information to those of you who have still not watched it. (What are you waiting for? ?)

Featuring the actresses Taraji P. Henson, Janelle Monáe and Octavia Spencer, “Hidden Figures” tells the story of three brilliant African American women who worked at the National Aeronautics and Space Administration (NASA) during the Space Race. They were in charge of performing (by hand) the mathematical equations and necessary to estimate the orbital trajectories. The movie is based on the non-fiction book of the same name by Margot Lee Shetterly and has generated more than 230.5 million dollars in revenues (as of August 2017), against a production budget of 25 million dollars, and won a fair amount of awards.

Among other reasons, the movie has been praised for encouraging a new generation of women to consider careers in the field of Science Technology Engineering and Mathematics (STEM). As a professional,  I have found the movie to be inspiring for all women aspiring to get more out of their career. Here are the seven career lessons I have learned from the film Hidden figures. 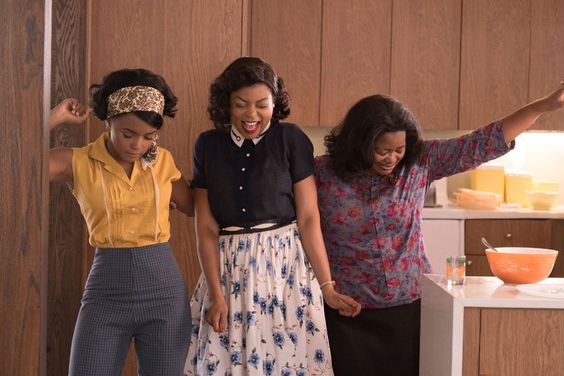 – Make sure to be surrounded by inspiring and empowering friends. The movie tells the story of three brilliant women working in the field of STEM (Science, Technology, Engineering, and Mathematics) for the NASA. It’s also the story of a beautiful friendship between three women who supported each other in very challenging circumstances.  I know from my personal experience that having a team of strong, like-minded women who know you and support each other will help you to challenge yourself, stay motivated and laugh when life gives you lemons (or “show you pepper” as we say in Cameroon or Nigeria lol). If you don’t have a support system, start genuinely to connect and bring value to women with whom you share similar values and vision. They will eventually be the best support system that could ever dream of.

– Have a supportive partner or stay free. Once again my words here are for women aiming at fulfilling their purpose through their work. Many scenes in the movie reminded how empowering it is to have a husband or a partner that believes in you and support you in your ambitions.  Otherwise, you may have to deal with additional pressure on top of your work, stress and a tensed relationship with your significant other. Beyond that, being careful to who you welcome in your life will later have an impact on the development of your children. Or as Philisiwe Sibiya (CEO of MTN Cameroon) would say: 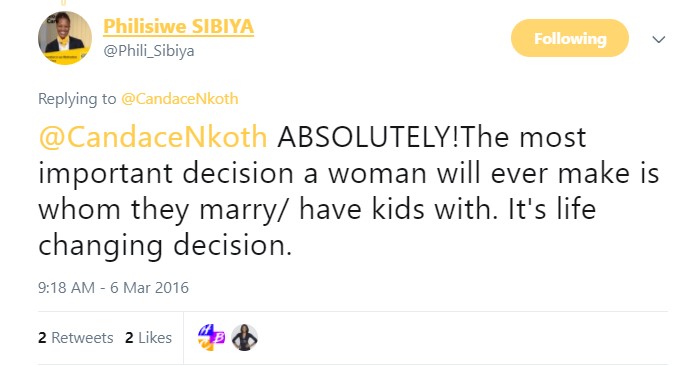 Early in the movie, one of the character tells how she decided to embrace a career in STEM because she spent a lot of time with her father in her childhood fixing cars. Her life would probably have been different if she had no father figure or believed that the only suitable place for a little girl is a kitchen. You may not be able to choose your parents, but you can always decide the kind of person you want to raise your children with.

2. Do not stand in the way of evolution 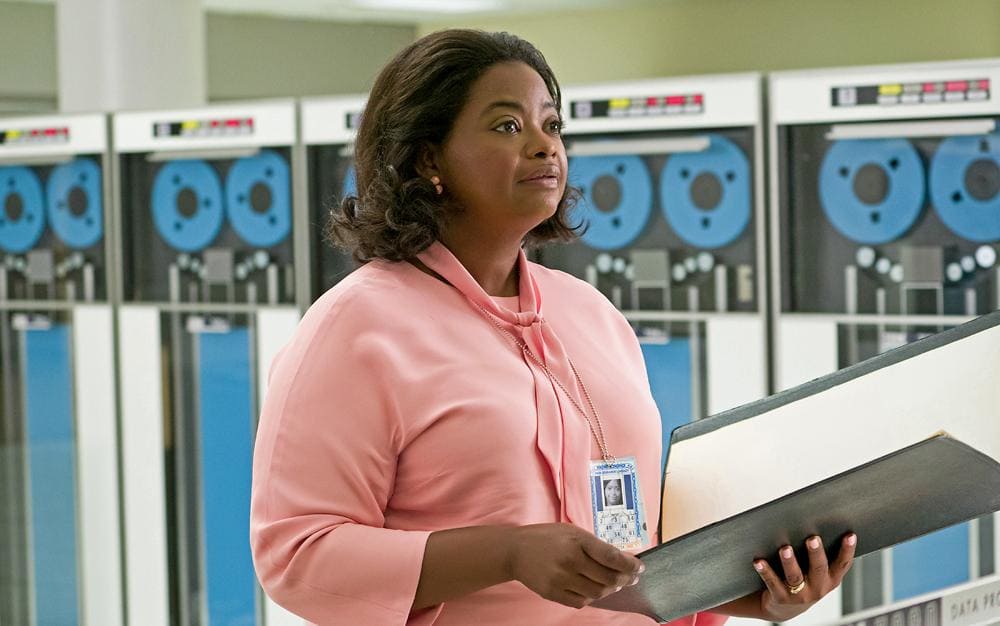 [Spoiler Alert #1] In the movie, the arrival of a new computing machine threatened the jobs of a team of female computers. Instead of being defensive and going on a strike, they made sure to anticipate the need for their organization in the new context, worked at improving their skills to stay relevant and kept their jobs. As much as you can, try to stay on top of the game in your field and adapt if a significant transition occurs.  However, if the change is really unbearable and detrimental to your career or your health, hatch a plan,  find a better opportunity and quit.

3. Bring value to get support

On several occasion in the movies, the main characters managed to get some unexpected support from a person in a position of authority.  For some for them it happened because of quality of their work, and for others, because they explicitly communicated how their success could be of advantage to the person from which they were seeking support. People don’t always have the ability, time or will to help, but by observing or doing some research, you could find what matters to them and get them on board by showing them how they could benefit from supporting you.

4. Stay visible beyond your direct manager 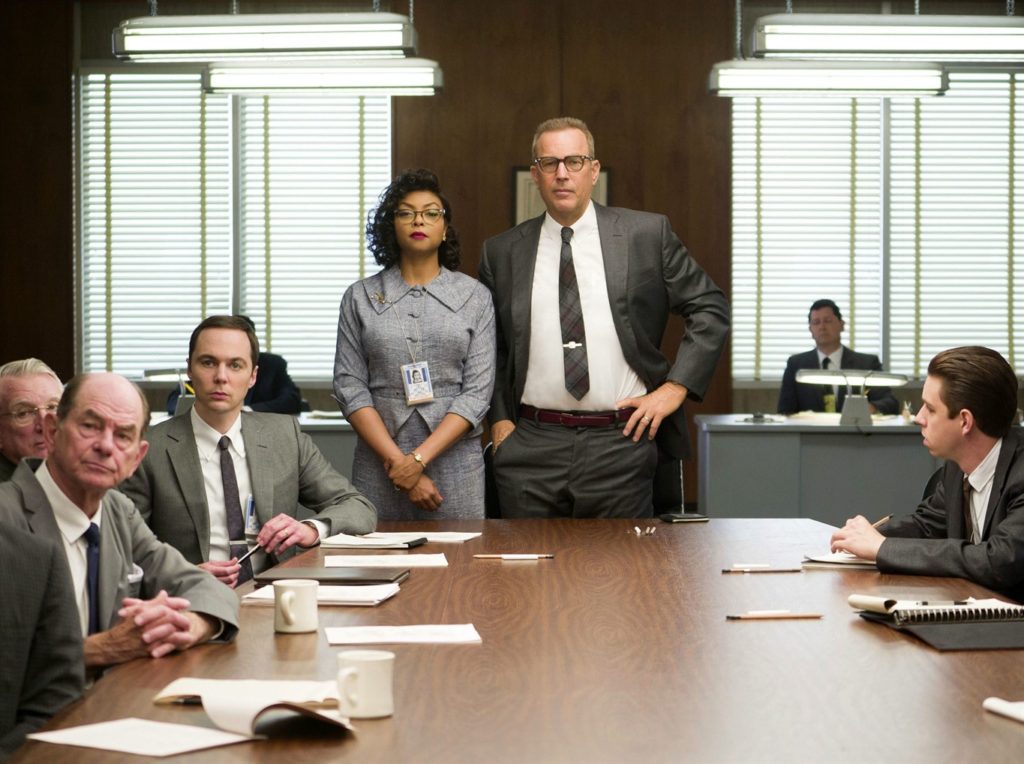 Just in case, always make sure to be visible to people in higher layers of your hierarchy. In the movie, the character played by Tara P Henson is allowed to present her calculation to a board of decision-makers at the Nasa, after seeing her male colleague repeatedly take credit for her work. Not everybody has the chance to have a supportive manager. Sometimes, even when your supervisor values your contribution to the organization, they might “forget” to share it with the top management. To avoid that, play by the rules but also draft and consistently update your elevator pitch, and make sure to attend any formal/informal event that could allow you to meet your top management. Once there, ask them questions related to their background or vision, tell them who you are, share your achievements and the ways you would like to contribute to their vision. You never know!

You need support to work on your next step, get in touch with me and we can figure it out!

5. Play for the team

[Spoilert alert #2] As I said in an interview a year ago, a good manager should care about his team members development, and support them to the best of his ability. In the movie, the character played by Octavia Spencer saw the work of her team members endangered by a new technology and decided to secretly train herself and her staff ahead of the transition, for them to keep their job nevertheless. There is no feeling like working with a team who has your back. If you show them that you got theirs, it will create a virtuous circle that could positively impact your future success, even well after you are no longer part of the same organization.

6. Start before you are ready

[Spoilert alert #3] As I said in the article about Imbolo Mbue Stellar success “Luck Is What Happens When Preparation Meets Opportunity” or, as Louis Pasteur said, Fortune favors the prepared mind.  In Hidden Figures, the character played by Octavia Spencer wanted to be promoted to manager. Her request was declined several times, but instead of being discouraged, she kept behaving as a manager until there was a need for her skills and the team she brought with her. Do you have an unrealistic dream? Be your own hero and don’t wait for anyone’s permission to start working on it, even on the side. You never know when an opportunity will show up at the door. 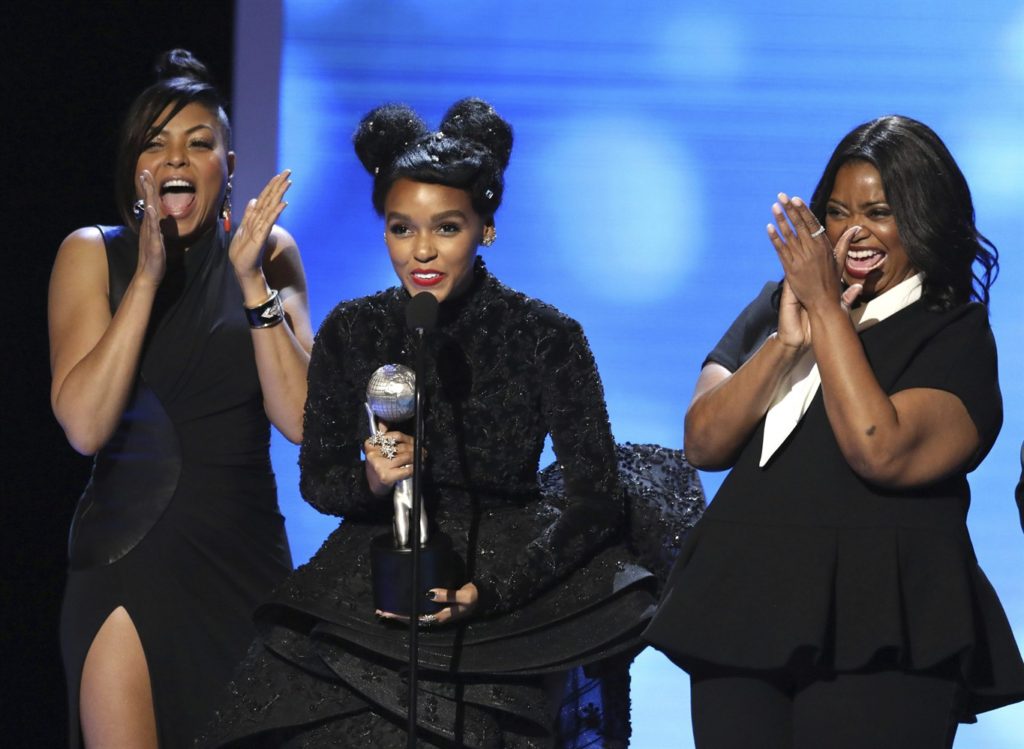 As the Nigerian writer, Chinua Achebe wrote, “Until the lions have their own historians, the history of the hunt will always glorify the hunter.” The movies Hidden Figures shows the critical role that smart black women played in the successes of the American space race. However, the story took place approximately half a century ago. If Margot Lee Shetterly did not decide to write a story about it, most of us would have never known the essential role these African American women played in American history. And an opportunity would have been missed to inspire young girls to believe they could achieve success in any career of their choice. Promoting your work is the best form of ownership. If you don’t tell your story in your own terms, someone will do that for you and even remove your name from the book. Be shameless, and inspire others with your achievements!

If this post made you want to (re) watch or read the Hidden Figures, click here to get the DVD,  here to buy the book,  and (even) better click here to offer your niece, mentee or little sister Young Readers’ Edition of the book  , as a birthday or Christmas gift!

Did you watch Hidden Figures? How did you like it? What is the career lesson that resonated the most with you? Do you have any additional career tip in mind? Let’s chat in the comment section! For daily doses of life and career, inspiration follow me on my Facebook page and on Instagram (@candacenkoth). And as always, make sure to subscribe to my VIP list to receive updates that I only share via e-mail.